from The Swimmer by Phil France 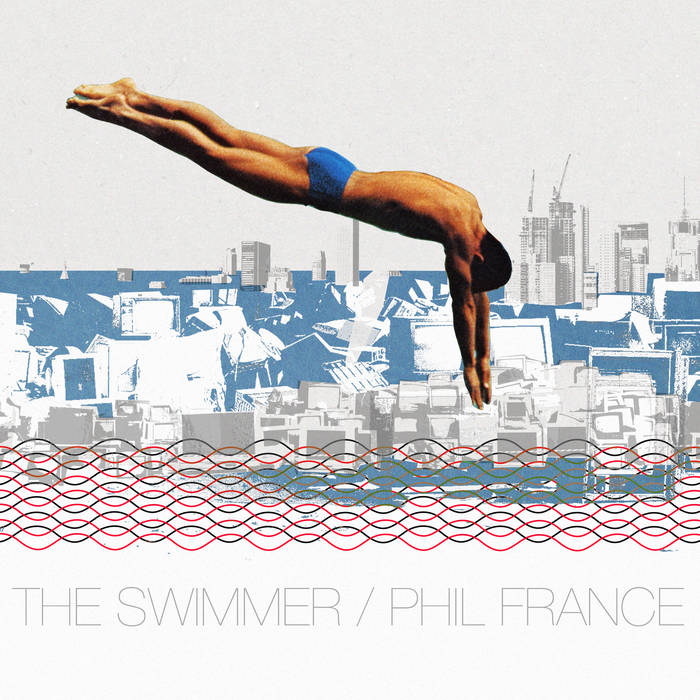